With a panoramic view across the San Francisco Bay, from San Jose to the Golden Gate Bridge, Pitcher’s Prow, a landscape for a professional baseball player, emerges prow-like from a hillside site in Oakland, California.  Nestled against the existing house, a plunge pool and upper and lower seating and entertainment terraces cascade downward as a series of concrete and cedar planes.  A steel pergola pinwheels its cantilevered triangular arms outward to shade the built-in grilling and upper seating area at the top of the site.

In much the same way that the owner’s pitching skills are based on a technical expertise of speed, spin rate, axis and elevation, the kit-of-parts pergola takes its position atop the mound, the panoramic view unfurling in front of it as the hill slopes away. Taking a page from Jean Prouvé’s kit of parts designs and loosely influenced by the steel frame house kits of the mid-1950s, the Pitcher’s Prow pergola shade structure is envisioned as the first iteration in a series of Deployable Structure Kits, seeking to utilize today’s manufacturing capabilities of 3D modeling, waterjet CNC cutting, and bending tools, in a deployable kit of parts structure.  Deployable Structures push aesthetic structural aspirations via long spans, inventive column design/layout, and emphasis on utilizing various steel thicknesses and shapes.  Designed as readily deployable kits, the pergola kit components were trucked, hoisted, and bolted in place after columns were set.   Future design iterations may benefit from slotted or keyed connections, further easing construction and eliminating fasteners.  Reliance on ease of construction and pre-fabricated elements assembled on site with tapered slender forms remain key elements in all Deployable Structure Kits.  Structural integrity and honesty of connections/materials mark Deployable Structures’ aesthetic placemaking potential.

Seeking to re-establish a California meadow along the re-claimed slopes of the now-defunct Leona Stone Quarry, which once supplied crushed 140 million year old rhyolite rock for use in macadam and concrete for Bay Area projects such as I-580 highway, Oakland Airport, the Coliseum, berths of the Port of Oakland, and BART, the hillside plantings are a matrix of purple needlegrass (California’s state grass) and California poppies.  Foothill needlegrass assists in the transition to a drought tolerant native bentgrass level play area at the top of the site, for the owner’s young sons.  Manzanitas, California lilacs, silver bush lupine and poppies provide property line screening and pops of native California color to the once denuded slope. 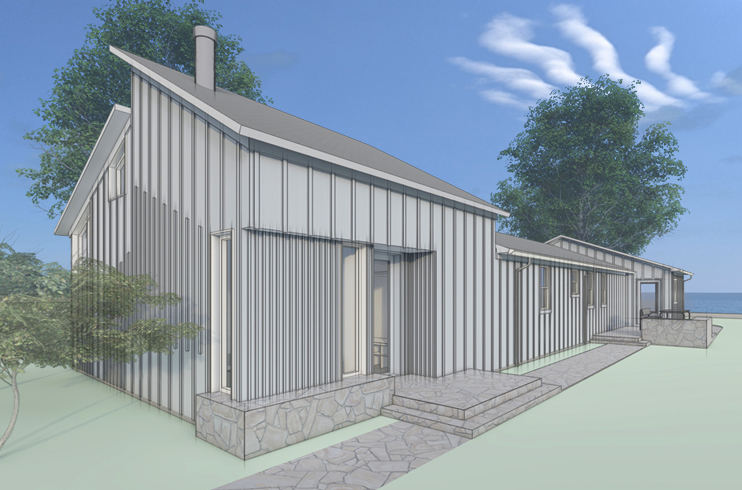 An interior and exterior renovation and addition to a quaint 1920s lakeside cottage. 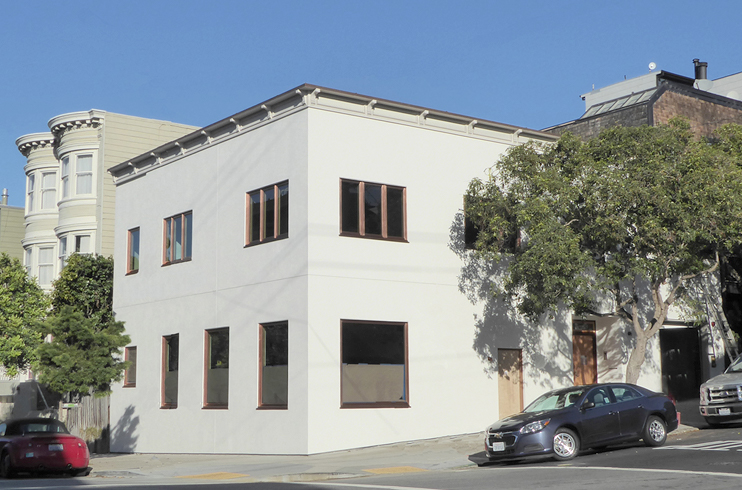 Built as an upholstery studio and workshop in 1900 in the Pacific Heights neighborhood of San Francisco, this 2,000 sf…